A good adventure or campaign should be more than one monster-filled dungeon room after another. One can only quest for that legendary sword or ring so many times before you find yourself asking, "Is there nothing more? Is this all that I am?"

A great story has many elements that make it great; an adventure should be no different. This article offers a more academic perspective on adventure design rather than merely filling a dungeon with memorable monsters or big, bad bosses. Here we will discuss how to create adventures with real adventure, using all the structural elements that good stories have to make the experience more memorable and epic!

When it comes to the below-mentioned elements, genre makes little difference in creating adventures - fantasy, horror, modern, science-fiction, or superhero - the essential story-like structures are applied the same. There are, however, many features that can significantly add to the adventure's success. Here, we will explore the crucial narrative elements of adventure design, such as plot, conflict, setting, characters, points of view, theme, and more, and how they affect or change an adventure or campaign.

The plot is the sequence of events and progress during the adventure or campaign. The plot is a planned series of events having a beginning, middle, and end. Short or one-shot adventures usually have one plot, so they can be finished in a single game session or a series of short sessions, though sometimes they may contain more than one hook or arc. Longer adventures - called campaigns - can have several running plots, hooks, or hidden arcs that can run the course of the character's careers or can be concluded with different characters altogether.

Traditionally, there are several phases to a plot, all of which adventures need:

Regarding campaigns, it is helpful to consider the resolution as a three-fold issue:

Either way, the characters must answer the classic Five W's - or to some, the Five W's and one H - as these are questions in need of answers if the characters are to succeed in their quest. The answers to these questions constitute a formula for getting the complete story and rounding off the adventure.

According to the principle of the Five W's, a story - or in this case, adventure - can only be considered complete if it answers these questions:

Each question should be factual with no straightforward YES or NO answers. However, answering these questions will invariably lead the characters to an inevitable question, what is the goal, and how do we reach it?

Conflict is essential to the adventure's plot. Without conflict, there is no real adventure. The opposition of forces ties one incident to another and makes the adventure or campaign progress. Conflict is not merely limited to rolling initiative or combat; instead, it is any form of opposition the characters confront which prevents them from reaching their goal. There may only be one central obstacle within an adventure, or as with campaigns, there may be one primary obstacle with many minor ones.

There are two sources of conflict:

Emerging from each source are four types of conflict:

The setting is the time and location in which an adventure takes place. For some adventures, the environment is crucial, while for others, it is not.

Remember, though, most stories contain multiple settings, and not all the locales will include every aspect listed above; in fact, several elements may change during the adventure.

There are two roles for characters in a roleplaying game:

For an adventure narrative to seem real to the reader, its characters must seem real. Characterization is the information the game master gives the players about the non-player-characters in the adventure.

The game master may reveal an NPC in several ways:

Point of view (POV) refers to the angle from which the game master relates the story. A first, there seems only one way of narrating an adventure, but there are a few features some game masters or players have yet to experience.

The following definitions will vary from their classic story-like counterparts but mostly remain intact:

An adventure or campaign's theme is the overriding feeling or controlling factors left in the players' minds. The theme is the game master's underlying meaning, the main idea, or the feeling he's attempting to convey. The theme may be the game master's thoughts on a topic or view of nature, albeit human, monster, or major powers of the world. A well-chosen adventure or campaign title often points to what the game master is trying to convey, and he may even use various genre-related options to emphasize this theme.

Some common examples of themes from literature, TV, and film are:

There are many different ways to develop a theme for an adventure. Often, writers and game masters alike will use familiar tropes - a reoccurring idea found throughout literature and pop culture. Tropes can apply to a whole adventure, a segment, or even to the characters themselves. There are several great resources for tropes on the internet, one of the largest is TV Tropes.

Of course, everything written in this article is mere suggestions, subject to the whims of game masters everywhere, for not every element mentioned in this article needs to be in every adventure or campaign.

Thanks for your time, and as always, never stop gaming! 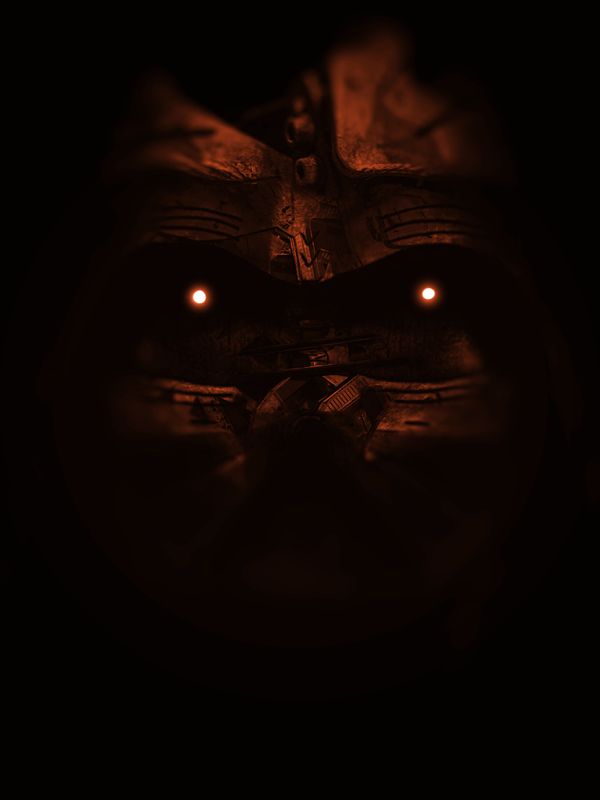 One way to ensure your character is respected is to choose a memorable and unique name for the character yet fitting for the adventure or campaign world.